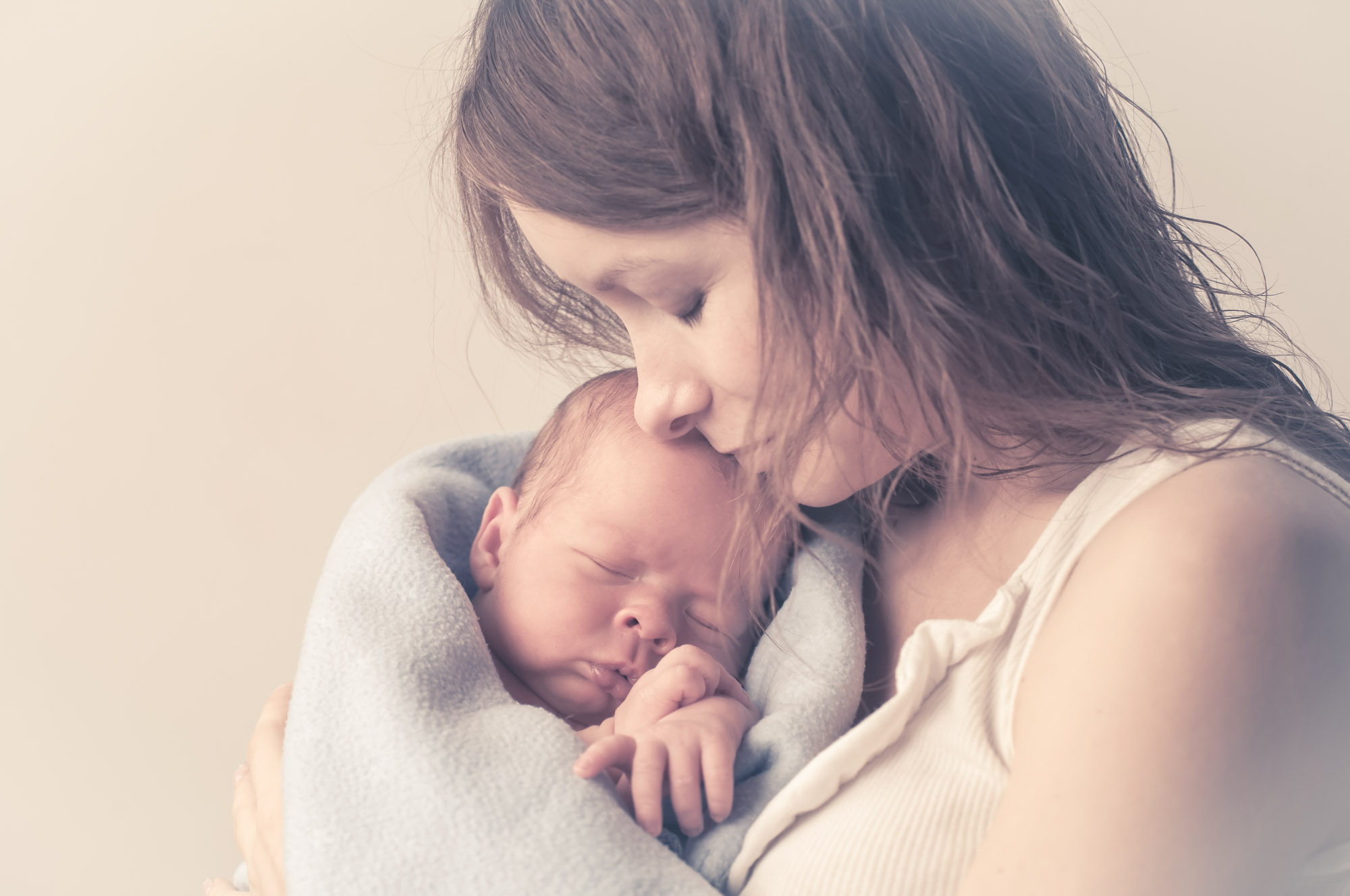 So I was reading a not-birth-related-book the other day (I know, shocker) and there was a brief description by one of the characters about giving birth (of course) and I thought it was so spot on that I wanted to share it with you all.

“On the morning she had gone into labor with Lucy, Claire had walked about their garden, holding the hose over the rosebushes, one contraction per rosebush, ten minutes, five. The pains were slow and warm at first, like menstrual cramps. It was a gorgeous Sunday and all around her people were working on their yards, lawn mowers buzzing in preparation for backyard barbecues and pitchers of Sunday sangria. She felt completely and utterly herself, a woman about to give birth.

Over the hours, the labor pains had sharpened. When they arrived at the hospital, time changed and nurses moved with quick precision, strapping monitors onto her and plugging her into machines. Everything was gray and cold, except for the pain that began to grind into her, deeper and deeper, pulling her under. She kept thinking the waves would slow or break for a moment, but they didn’t, one after another until there was nowhere left to go but in, to dive down and hope for air on the other side, but there was no air, no way out, just a desperate reaching and grasping until finally she felt something deep inside her — not physical, not emotional, simply her — break into pieces. And into the arms of that cracked-apart person that had been Claire, they placed a baby and a love came out of her through the pieces, that she didn’t even know was possible.

She remembered thinking later, as she held her newborn child in the cool darkness of her hospital room, that all she would need was one quiet moment and she would be able to find those pieces of herself and put them back the way they had been. It wouldn’t be too hard. But the quiet moment hadn’t happened, lost between feedings and laundry and a newfound belief that any need of hers feel naturally second to her daughter’s.  Over time, the pieces had found new places, not where they had been but where they could be, until the person she became was someone she barely recognized. “

From “The School of Essential Ingredients” by Erica Bauermeister

I love this because there is a moment in the birth where who we are becomes unrecognizable and in the next moment we are someone who knows something different.

Deeper. Earthier. If you can remember the first time you fell in love. Really fell hard, it’s so similar. It breaks us and teaches us. A more pleasant example is the first time you orgasm. That moment where you learn something about your body and yourself that can sometimes move a person to tears. Where you break open and pleasure rushes in and takes your breath. And you know something deep, and primal and earthy. And it’s you. What a gift!

In the noise of birth (painful, long, terrible) this gets lost. Birth gets lost in the lens of “why would you want to experience it?” I prefer to ask that same question, but with a different inflection.

Say this with curiosity – Why would you want to experience birth?

It’s been my experience that the things that changed me the most, taught me the most, were not the easy things. They were the hard things. They were the hard conversations, the uncomfortable things. Sometimes they were physically demanding, others were more emotionally demanding. Truthfully, they usually went hand in hand. The nights of walking the halls with a sad babe, oh. We were all so tired. The months of training for a marathon (and then doing one) physically and emotionally – it was work. Holding my child in yet another uncomfortable position for me because they needed me, physically and emotionally. I wouldn’t trade these things. They gifted me. As will your birth you. Why would you want this? Oh Parent. How can you not want this?

My loves. Be brave enough to be broken. Because I promise you will be put back together. And you will have new pieces that when placed, will make you realize you didn’t know they were missing, but now that they are here, you never want to go back. 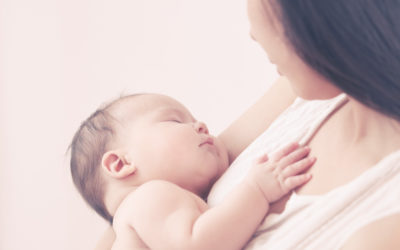 Holding Babies I time traveled yesterday. If you were to have seen me, I would have just looked like a woman holding a... 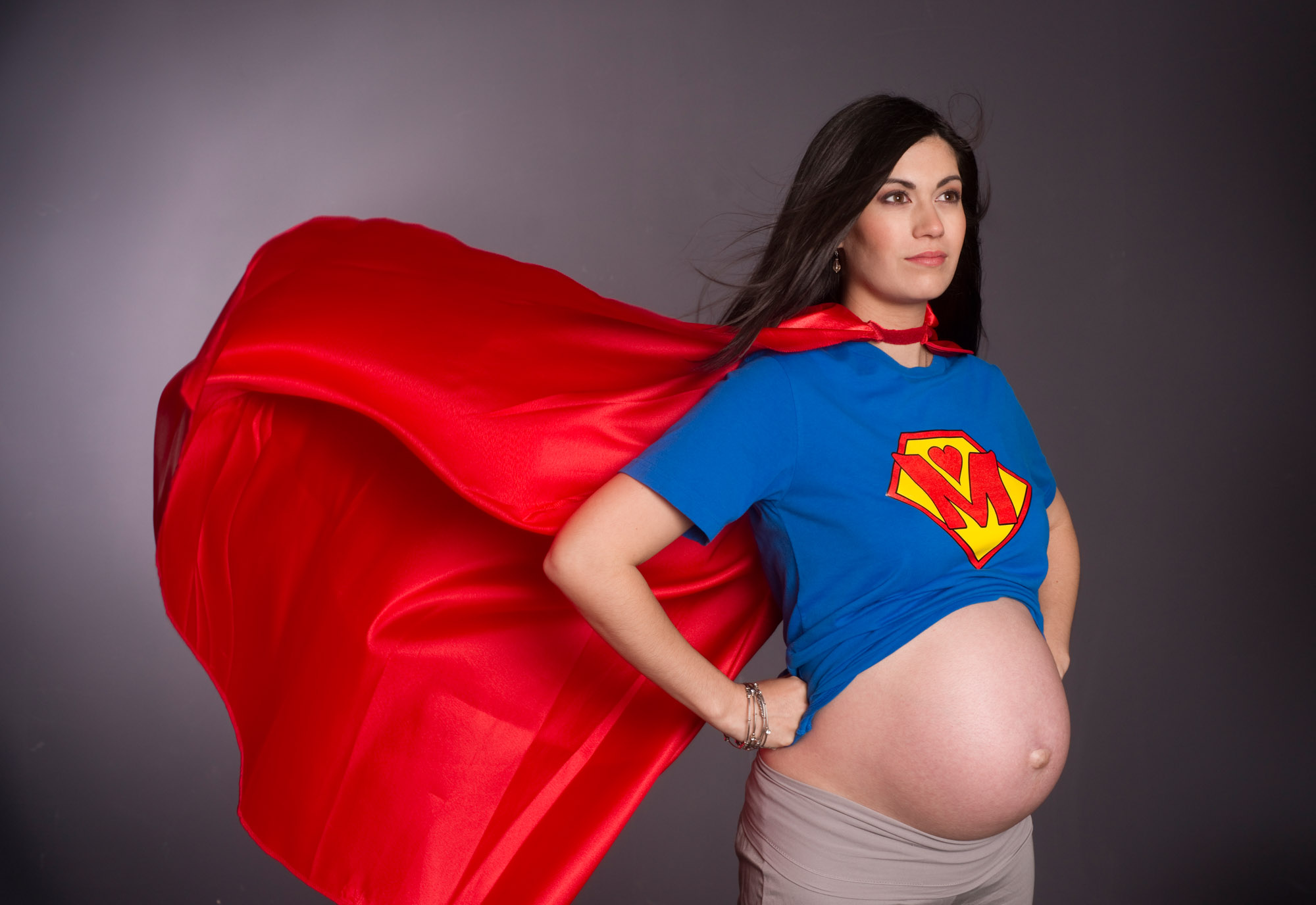 Superhero Birth Stories Its All Hallows Eve and we're dressing up the blog. Enjoy! Batgirl: Among other gadgets, she’s... 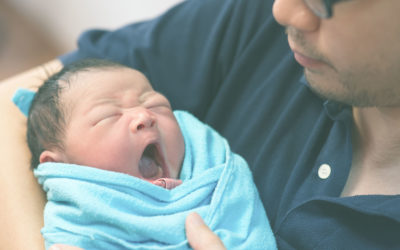